Early in my model photography I’d done a joint shoot with a more experienced fellow photographer with a well-known model. I asked him whether he wanted to organise another shoot, he asked which model and I suggested using the same one. I still remember his reply, he said he’d worked with her twice now, and couldn’t think of anything else he could do with her as he’d be repeating himself. I went on to work with her more times than I can remember and we produced a body of work I’m very proud of containing a very wide variety of images, and I never once felt that we repeated anything.

One of the photographers I admire greatly, both for his passion and image-making ability, is the talented Richard Egan. He mainly works with one model, the superb Nicole Rayner, but he produces a wide range of superb images with her, of which I would be proud to have taken any. Because they have worked together so much they have to both put in that extra effort to produce something different and better. I like to think I am pretty good at getting locations to shoot at, but sometimes Richard makes me look like a rank amateur in that respect!

Anybody reading this blog will know that I work with the very special Lulu Lockhart quite a lot, again probably more times than I can remember. So obviously by now all our images are repeating themselves, so this blog post is dedicated to that photographer whose advice I am glad I ignored completely :)

Here’s two identical images of Lulu next to a window. 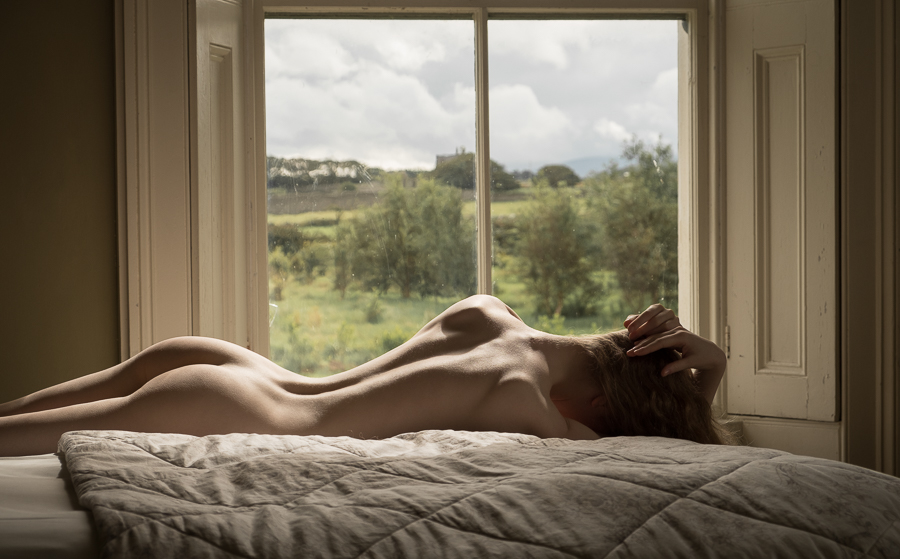 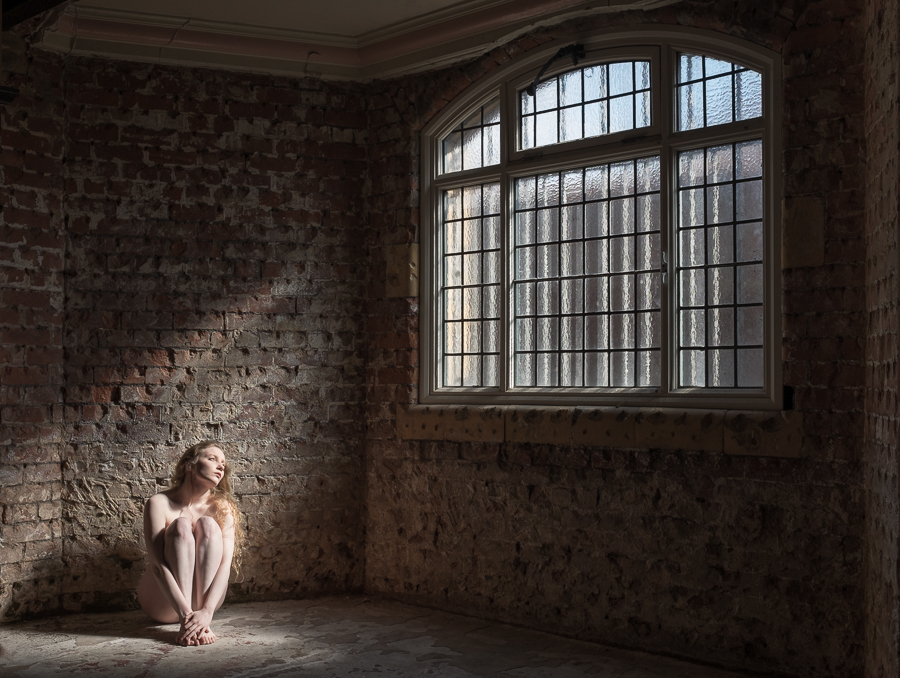 Two obviously similar images of Lulu holding on to something. 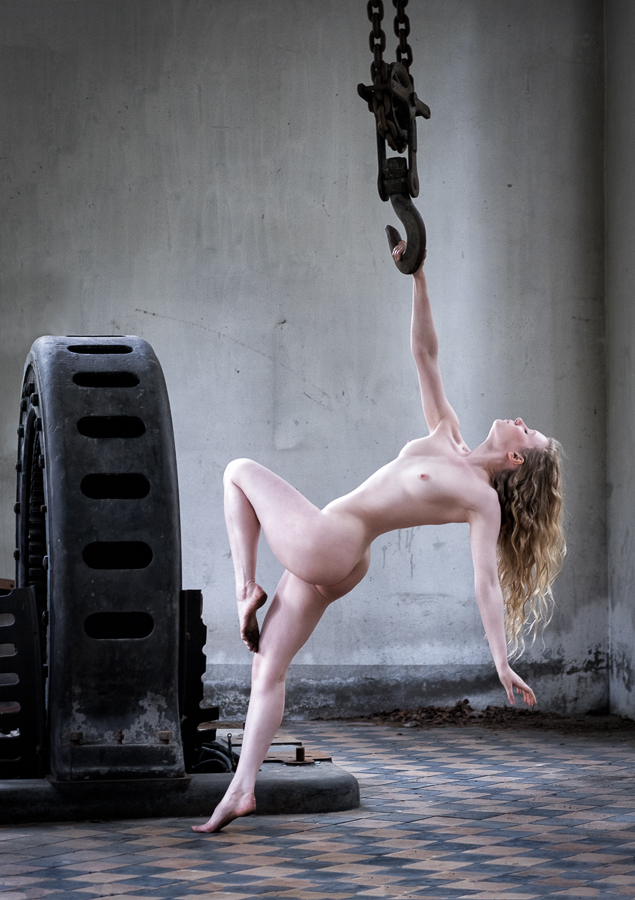 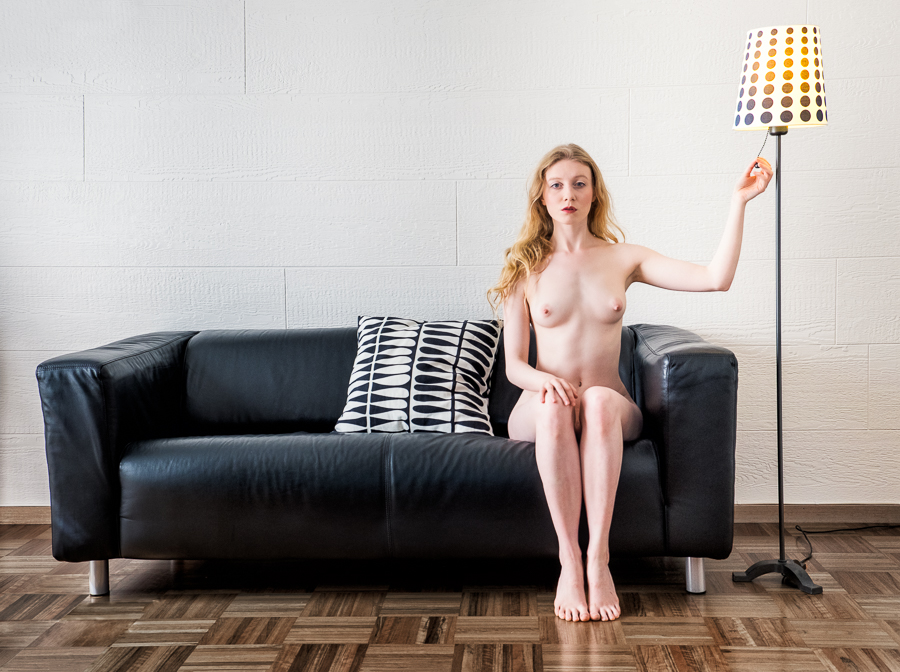 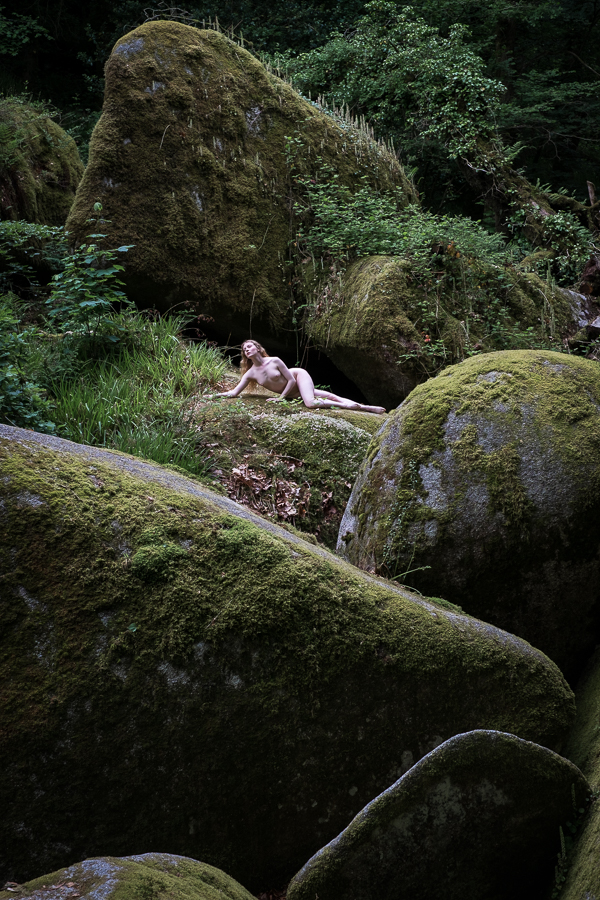 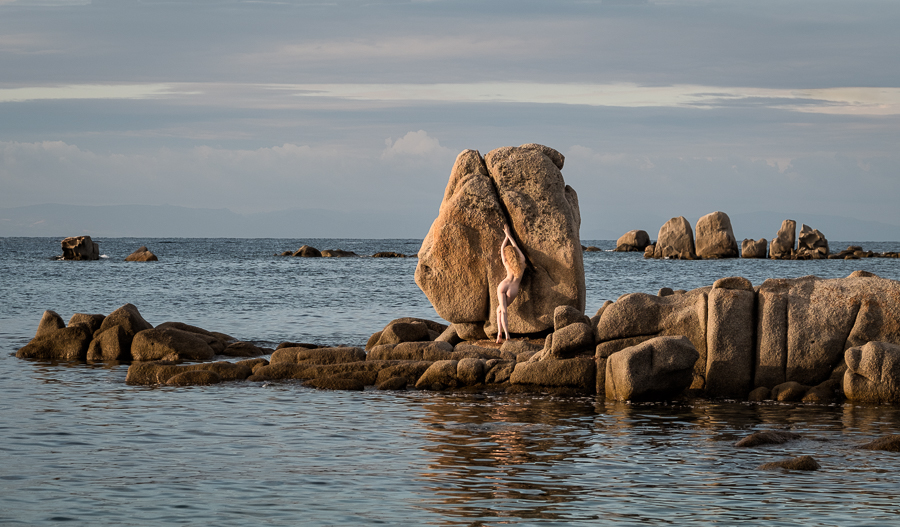 And finally two of the same images of Lulu next to a wall. 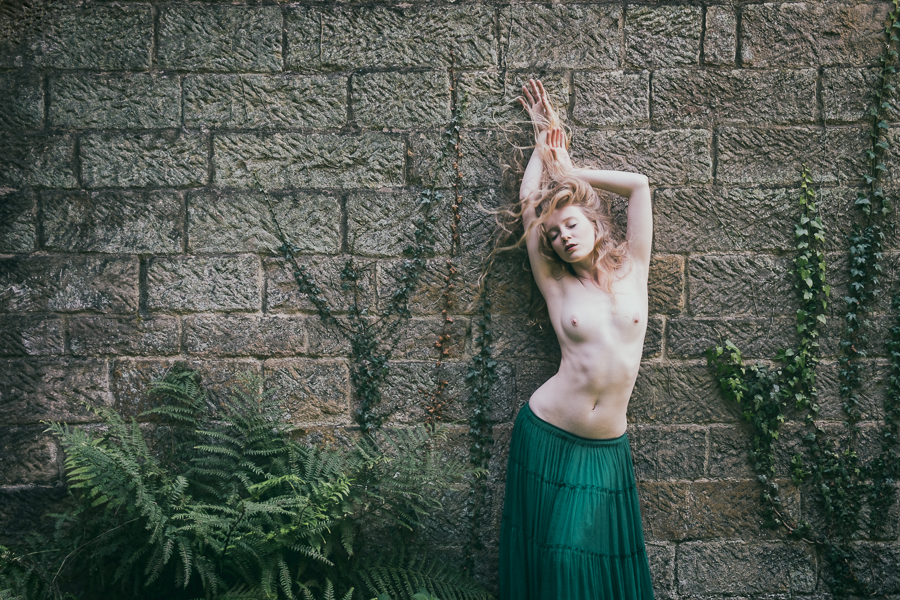 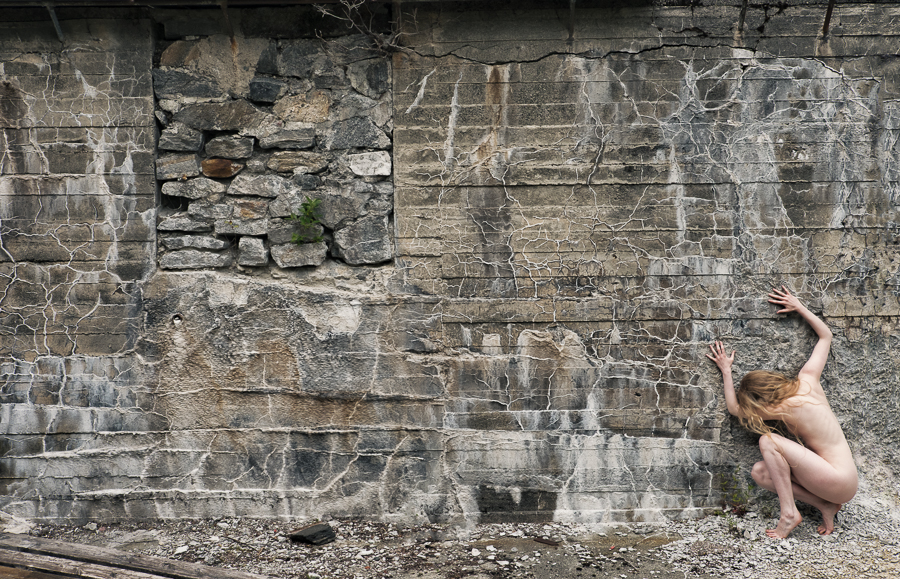 So my advice to photographers is to do whatever you enjoy, and ignore the advice of other photographers, including me – unless that becomes a circular argument!

Many thanks to Lulu for still giving me the same buzz on every shoot as I had when we first worked together.

Thanks Elizabeth, it’s very contemplative which is a bit different for me :)

I think your exceptional images prove the point. Establishing a trust and understanding between you clearly reaps rewards and let’s be honest Lulu is an absolutely perfect subject to photograph with great awareness of what poses will work so why would you ever not want to shoot with her.

Thanks Chris. All my images are joint creations with the models, and I love working with all of the models I work with, but Lulu and I do seem to be on exactly the same wavelength which can make for really productive shoots :)

Mr Pile, I enjoyed your sarcasm as much as your photos on this post. Maybe you will enjoy mine: I think you should buy a new camera after one or two shoots. :)

Mr Pope, how can you say I am being sarcastic, I’m telling it as it is ;) A camera is but a tool, money is far better spent on taking photos rather than equipment!