August 12, 2011
While some models seem to be forever travelling. I had a taste of this lifestyle recently when picking up my medal at the opening of the London Salon, which surprisingly enough was in London. Unfortunately the opening coincided with the first day of my holiday in Ireland, and given that this was my first (and possibly only!!!) medal in the Salon I thought it was worth making an effort to try to attend.
So on the evening of Friday 29th July I flew from Birmingham Airport(1) to Belfast City(2) with my wife and some friends to start our holiday. After picking up the hire car we drove straight to Belfast International Airport(3) where I checked into a hotel, and the rest of the party then continued with the holiday. Then an early start to fly to Gatwick Airport(4) with the Gatwick Express getting me into central London. I then nearly missed the opening of the Salon exhibition as I decided to walk from Victoria to Mayfair but unfortunately the area around Buckingham Palace was literally gridlocked due to this being the first day the public could see the wedding dress of somebody called Kate :)
As well as meeting members of the London Salon, I was able to meet some of the other medal winners, whose images I regularly see in exhibitions but who I rarely get to meet in person. So here are some of the other medal winning images of photographers I met at the presentation, which the authors have kindly given me permission to show.
First we have Little Ballerina from Michelle McNally of Newry in Northern Ireland. Michelle is a member of Dundalk Camera Club, which is a well known and very successful club. Michelle said that she is new to entering exhibitions, but I have a feeling that I will be seeing her name appear a lot more in the list of awards at future exhibitions. Michelle is fortunate enough to have lovely children to take pictures of, as we can see with this image. 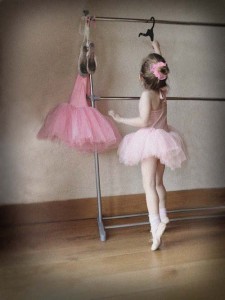 Next we have an image from Matthew Felton all the way from Seattle, in Washington state. Matthew fitted in a trip to pick up his medal with a visit to the UK for some family celebrations. His Image Jawarren and Zaya is a lovely portrait of a father and his child. Jawarren was an american football player, and then a member of 4×400 mens relay team for the USA in 2000. I’m not usually a fan of tattoos but I think they work very well here. 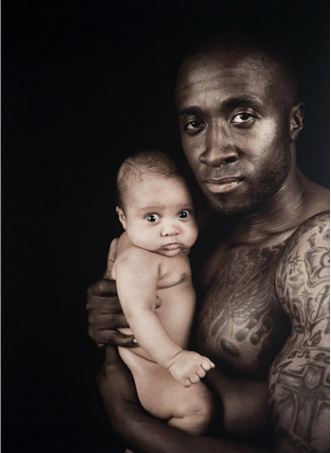 The final image is from Gerry Coles of Northampton, with his image Summer Breeze. I’ve met Gerry quite a few times now, usually at exhibitions where we’ve both won awards. Gerry’s images have a very painterly and dreamy effect to them which I love – and which one day I will prise out of him how to reproduce it ;) 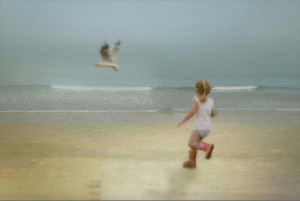 So after picking up my medal, less than 3 hours after arriving it was time to go back via the Heathrow Express and the 5th and final airport, Heathrow(5). I was then picked up from Belfast International by a friend who very kindly drove me to Donegal where my wife and friends has started the holiday, I arrived just after midnight. One thought I had was that models do this sort of travelling all the time –  maybe not quite as extreme -and they do it week in and week out, I don’t know how they manage it and still be so cheery and fresh during our shoots.

So in the end I had 14 hours of travel for 3 hours at the Salon, was it worth it? Definitely, as I got to pick up the medal in person, and got the chance to meet so many great photographers especially Michelle, Matthew and Gerry, to whom I must give my thanks for making my short time at the Salon exhibition so enjoyable and allowing me to display their well deserved medal-winning images.