A long time ago in a galaxy far, far away…

October 29, 2012
Well this isn’t really a Star Wars themed post, even though the title is the opening line from the film. I needed a title, I remembered the shoot was quite some time ago – April 2011 to be precise – and it was a long way away, somewhere in Surrey, and it chucked it down with rain as I drove down all the way.
I don’t usually go on group shoots, but this was 1-2-1 shooting models for an hour at a time in a grotty old building, and I had never heard of any of the models so was really going there for the location. Most of the other photographers were shooting glamour, and most of the models on the day usually shot glamour, but I was extremely pleased to get some great non-glamour nude shots of them.
Here’s a shot of Lolly on a super staircase: 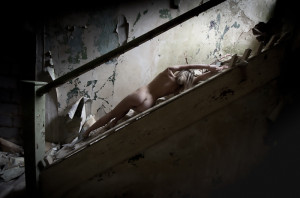 And a series of Emma in a doorway to die for with super light. They’ve been given a bit of a quick grungy look for now. I need to put a lot more effort into image selection and post processing. 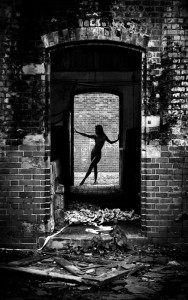 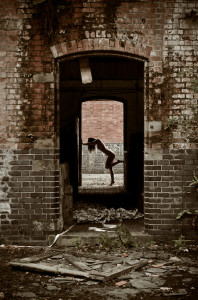 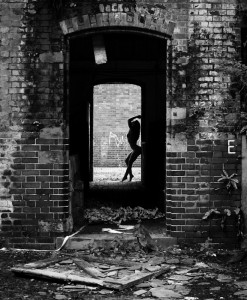 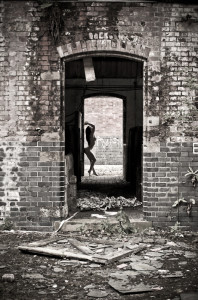 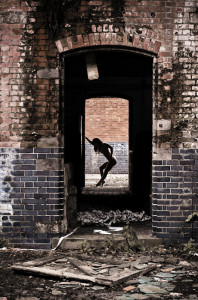 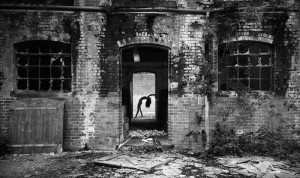 After doing all those super poses she then mentioned that at school she used to be quite a good gymnast :) 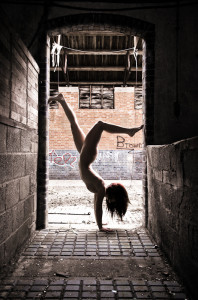 I had a super day, with models I would not usually have booked, so many thanks to Lolly and Emma. It also shows what I treasure trove of images I have stashed away on my hard disk, that really need to see the light of day. These were only 2 of the 6 models from the day, and there are some super images of the other models as well.

Like the light and poses in the first and last Tim.
Great door way too like them.