September 21, 2013
Well, I have just returned from an amazing eleven day road trip around Scotland, the Lake District and Yorkshire, where I was privileged to be able to share my images with some wonderful audiences in five different camera clubs, and made lots of new friends. I also managed to “squeeze in” :) nine days of working with some really special models in a staggering variety of locations, collaborating with some great photographers.
By the final shoot of my trip the car was looking a wee bit messier than when I started out, but I was as full of enthusiasm as on all of the previous eight days. I should probably have been feeling a little tired by then, but producing images with these creative young women just brings out some inner strength which keeps me going.
I had spent a huge amount of effort finding locations and planning the movements of various models and photographers, and up until then everything had gone without a hitch. On the night before this shoot I finished backing up all my memory cards to my laptop and an external disk so that I could overwrite the cards.  However I stupidly forgot to put the memory card case into my camera bag, so when I arrived at our chosen location with fellow photographer Richard Spurdens and the lovely Cassie-Jade McDowell I realised that I had no cards, and Richard uses a different type of card so could not help me out.
This is where my Plan B came into action, as my organisation is such that I also keep a spare 12GB of cards stashed in a secret compartment in my camera bag for just this eventuality. While that may seem a lot it equates to around 300 images for a full 8 hour shoot, so it forced me to completely change my style of shooting and make every shot count, just like it must have been in the film days. I actually quite enjoyed the discipline it forced on me, and I will try to maintain that in the future – note I said ‘try’ as anybody who has worked with me know’s that I’m going to find it very, very hard :)
One of the models I worked with suggested a change to my workflow to ensure I get more images out, and get them our quicker, and here’s the first results.This is a taste of what we produced, some of them will need a bit more work but I thought it was worth sharing them. 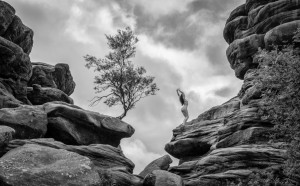 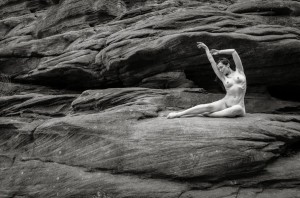 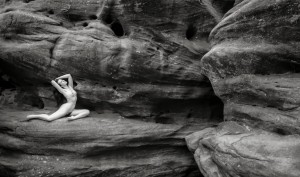 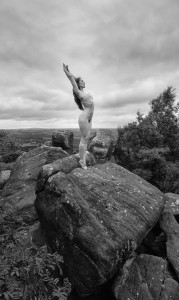 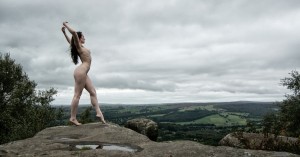 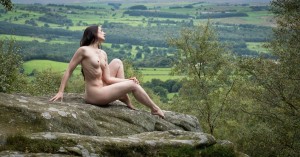 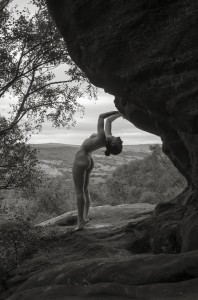 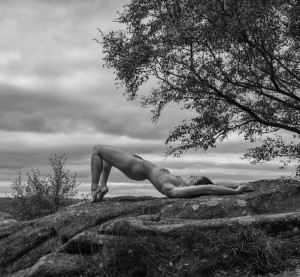 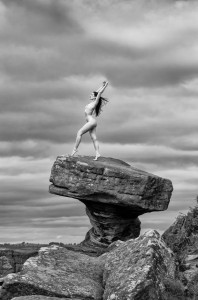 A big thank you to Cassie-Jade and Richard, it really was a memorable day and a great end to my trip. The next episode I will write about involves a vicar and a Prius, but that’ll have to wait for another day ;-)

Tim, some outstanding images here (as to be expected from you). Love the first one with Cassie-Jade mirroring the sentinel tree. She’s got quite a dramatic “Winged Victory” pose as seen in a number of these. Also particularly love the last one on that amazing pulpit rock–that should inspire the troops! :-) Truly, a spectacular image — wish I could have been along at all these great locations. Another time!

Thank you Randall. I’m sure you have even more spectacular locations on your side of the pond, and with probably less of the public about as well :)

These work well Tim, it is good to be able to see the results from this location.
Mine are still on the cards as the computer is still down.

It was a super location, and suggested by our great model :)
I think all 3 of us worked very well as a team to get these shots, and it was a really enjoyable day.
Good luck with the computer!

The location was incredible!
I cannot believe I have never visited this place before – We must go back!!
Tim and Richard were brilliant.
These images are fantastic!
I’m looking forward to seeing Richard’s images.
Somehow we managed to not get spotted..almost, but not quite.

It was super, I think the reason you’ve never visited it before is because of all the people about :)
The reason we didn’t get spotted was because we very careful, and for the last shot because of a bit of luck thrown in ;-)

Thank you Mr Pope, plenty more to come from that long trip!