Now You Cee Her!

April 28, 2013
Well I have a super shoot recently with the beautiful and extremely talented Katy Cee. However during the shoot I had to format an old memory card, and the images on there were from a shoot last July with Holly which I’ve not really looked at since and definitely haven’t blogged them. So turning over a new leaf here’s a few images from the shoot with Katy, out in near record time, and coming soon images from the shoot with Holly.
Well not much to say about the pictures apart from why on earth do I leave it so long between shoots with Katy :-S That is a mistake I will definitely not be repeating with two more shoots booked with her already for later this year. 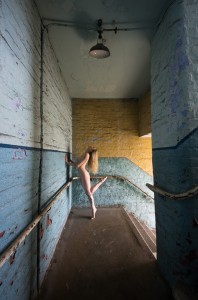 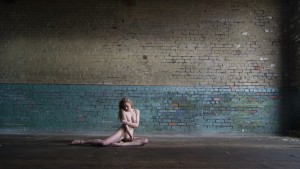 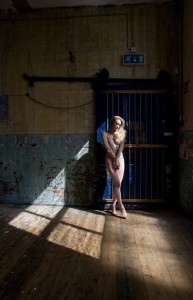 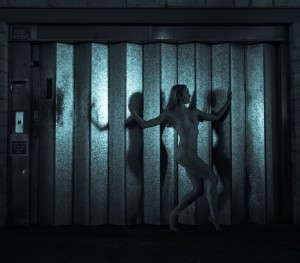 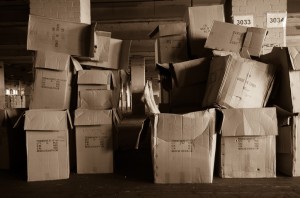 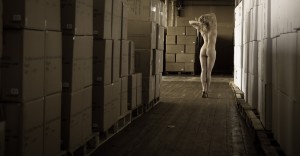 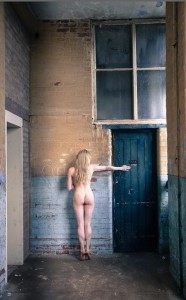 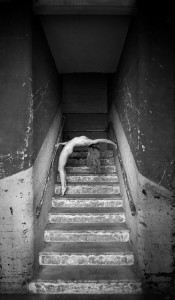 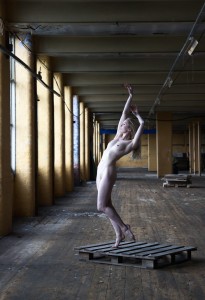 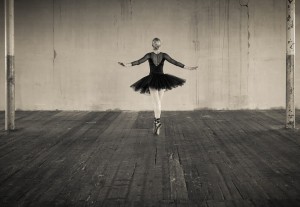 I’m also trying to do different types of images, so while some of these would be recognisable as mine hopefully some of them won’t be.

Thanks you again Katy for a super time.

Mr. Pile, I do believe you could find an image inside a can of tuna fish.

So this is the location you told me about then Tim, the light and pose from Katy are great well worked.
Worked with Katy late week see is a star

Thank you Richard, she is definitely one of the best, looking forward to seeing your images with her.

Mr Pope, give me a model, a camera and some light, and I will try to give you an image. With a model as fun as Katy you can’t really fail.